According to lawyers for the victim’s families, the guy who killed ten people in a racist mass shooting at a Buffalo supermarket intends to plead guilty to all of the state charges against him.

According to court documents, Payton Gendron, 19, is set to appear in court on Monday. His attorneys did not return phone calls or emails on Thursday, and prosecutors declined to comment on the nature of his court appearance.

According to John Elmore, an attorney representing the families of two of the ten Black persons murdered in the shooting, Gendron’s counsel revealed in recent weeks that he wanted to plead guilty to all counts in the state indictment and forego his right to appeal.

Following news reports about the impending plea on Thursday, Elmore said he was willing to confirm the arrangement.

Terrence M. Connors, who represents seven of the victims’ relatives, said Gendron’s lawyers also briefed him about the proposal.

“We had known for some time that he was likely to enter a guilty plea to each and every count in the 25-count indictment on Monday and that when sentencing came, he would receive a term of life in prison without parole,” Connors said.

In June, a grand jury indicted Gendron on murder and attempted murder charges, as well as state domestic terrorism and hate crime charges, all of which carry a mandatory life sentence. 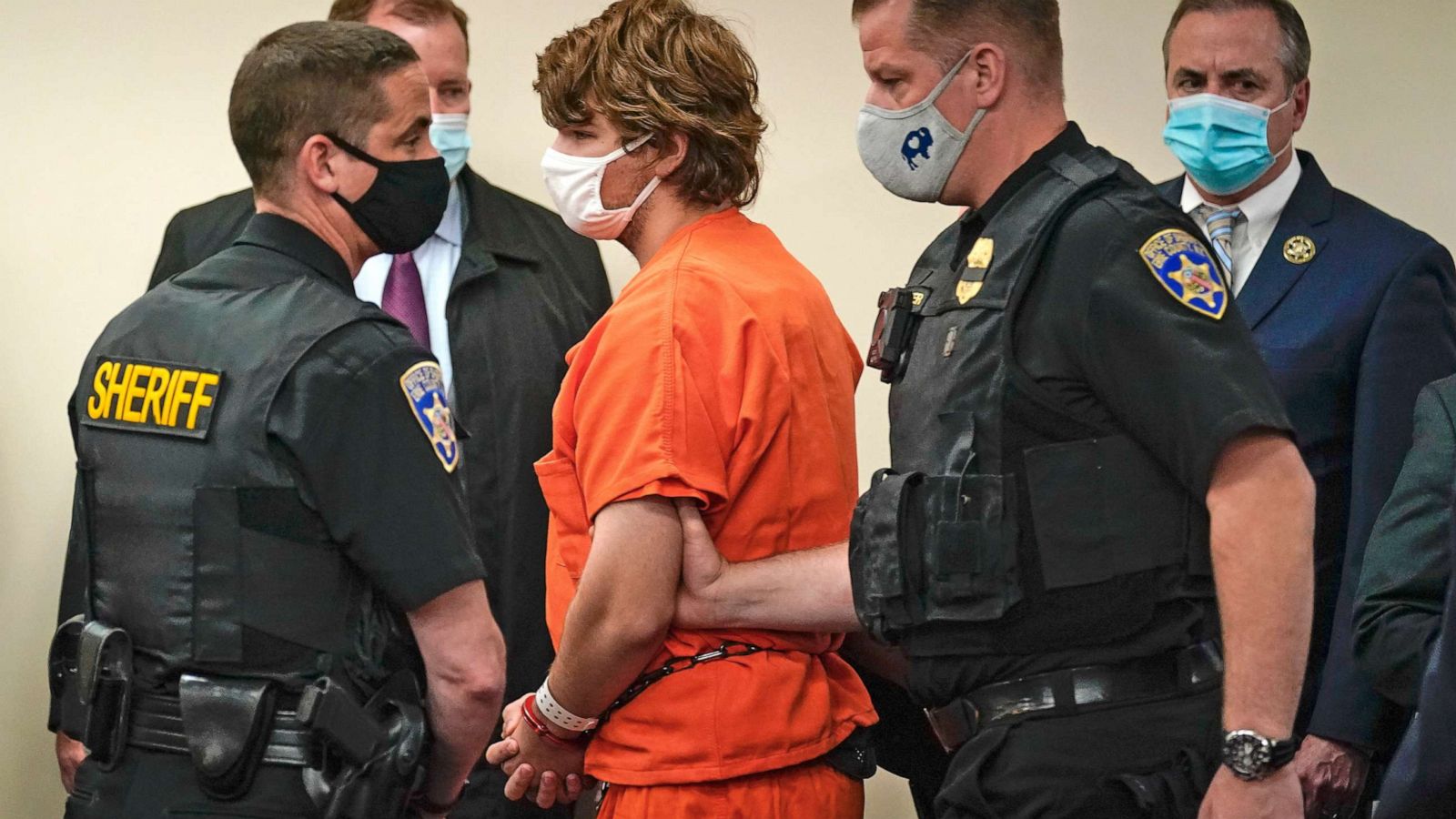 Gendron, who is white, is also facing federal hate crime charges that could result in the death penalty.

Gendron drove three hours from his home in Conklin, New York, to Buffalo with the intention of killing as many Black people as possible at a store he chose because it was in a largely Black neighborhood.

He released documents detailing his white supremacist ideas and revealing he had been planning the attack for months shortly before opening fire with an AR-15-style rifle on May 14.

Eight customers, a store security officer, and a church deacon who took shoppers to and from the store with their groceries were among the victims, who ranged in age from 32 to 86. Three persons were injured but escaped.

According to a spokeswoman for Erie County District Attorney John Flynn, the office is unable to comment on the reported plea due to a court-imposed gag order.

Connors, who is working on the case with civil rights attorney Ben Crump, said all involved agreed not to reveal the development publicly until the hearing was scheduled, which occurred on Thursday.

“This is only one chapter in the story of accountability for this terrible disaster.” “And there will be more chapters,” Connors stated. “Right now, the families are focused on doing everything they can to bring something positive to East Buffalo as a result of this terrible tragedy.”

“It will be painful for the families, and it will reopen that wound,” Brown said, “but I believe it’s fortunate that this man is pleading guilty.”