Survivors and families of victims of tragic collisions met across Nevada to remember those who died and those who survived on World Remembrance Day.

The Clark Country Government Center’s outdoor event on Sunday night was staged in an intimate environment. Local law enforcement, county officials, and families from around the valley joined together to support one another in the face of an all-too-common occurrence: road fatalities.

Tiffany May, a survivor, said, “The world knows me as the solitary survivor of the vehicle crash that killed nine people.”

May is grateful for her life after surviving a car accident in North Las Vegas in January. She was one of the speakers at World Remembrance Day on Sunday.

Due to the pandemic, the last Remembrance Day in Las Vegas was held two years ago. With so many fatalities on Las Vegas’s roads, the necessity was obvious.

Parents like Susan Smith, who suffered from her own personal tragedy in 2019, said attending the event was difficult but worthwhile since it reminded her that she is not alone. 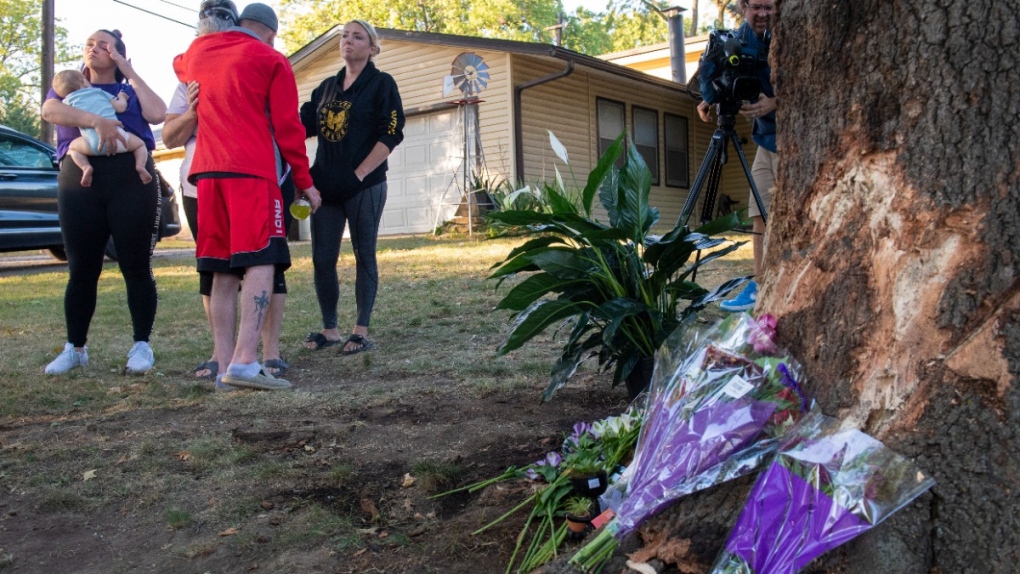 “On March 25, 2019, Johnny was walking home from school when he was attacked and died.” “He was 12,” Smith explained. “It’s quite upsetting for me, but I go to these to provide strength or to receive some myself.”

Erin Breen, Director of the Road Equity Alliance Project, was a featured speaker at the activities on Sunday. While the aftermath of a traffic tragedy is never easy, she believes there is a promise for the future of our roads.

“There is now a focus on altering our roads and not just relying on individuals who are people and human beings and make mistakes,” Breen explained.

“You may alter a route to lessen the unavoidable outcome of the crash.” I’m hoping that next year I won’t be standing here talking about an increase in deaths, but rather a decrease.”

Clark County’s road fatalities have increased by 22% since 2020, with Saturday night’s incident on Cheyenne Avenue and Simmons Street marking the 215th fatality of 2022.

Three Games is a Pattern, but It is Hardly a Death Sentence for the Eagles!