Pence on if Trump Should Be Re-elected President: ‘I Think We’ll Have Better Options in the Future’

When asked if former President Trump should be president again, former Vice President Mike Pence indicated in an interview aired Monday that there are “other possibilities.”

“Do you think Donald Trump should be president again?” Pence was asked by ABC’s David Muir.

“David, I believe that is up to the American people,” Pence said. “However, I believe we’ll have greater options in the future.”

“Once you get out of politics, people in this nation actually get along very well,” Pence told Muir. “And I believe they want to see their national leader exhibit that same compassion and generosity of spirit.” And I believe there will be greater options in the coming days.”

Trump is generally anticipated to launch a new presidential campaign on Tuesday at his Mar-a-Lago resort.

Pence’s comments come after he highlighted his displeasure with Trump in an op-ed published by The Wall Street Journal, noting that his family was with him on Jan. 6, 2021. As they stormed the Capitol that day, a crowd of pro-Trump fans screamed, “Hang Mike Pence!” 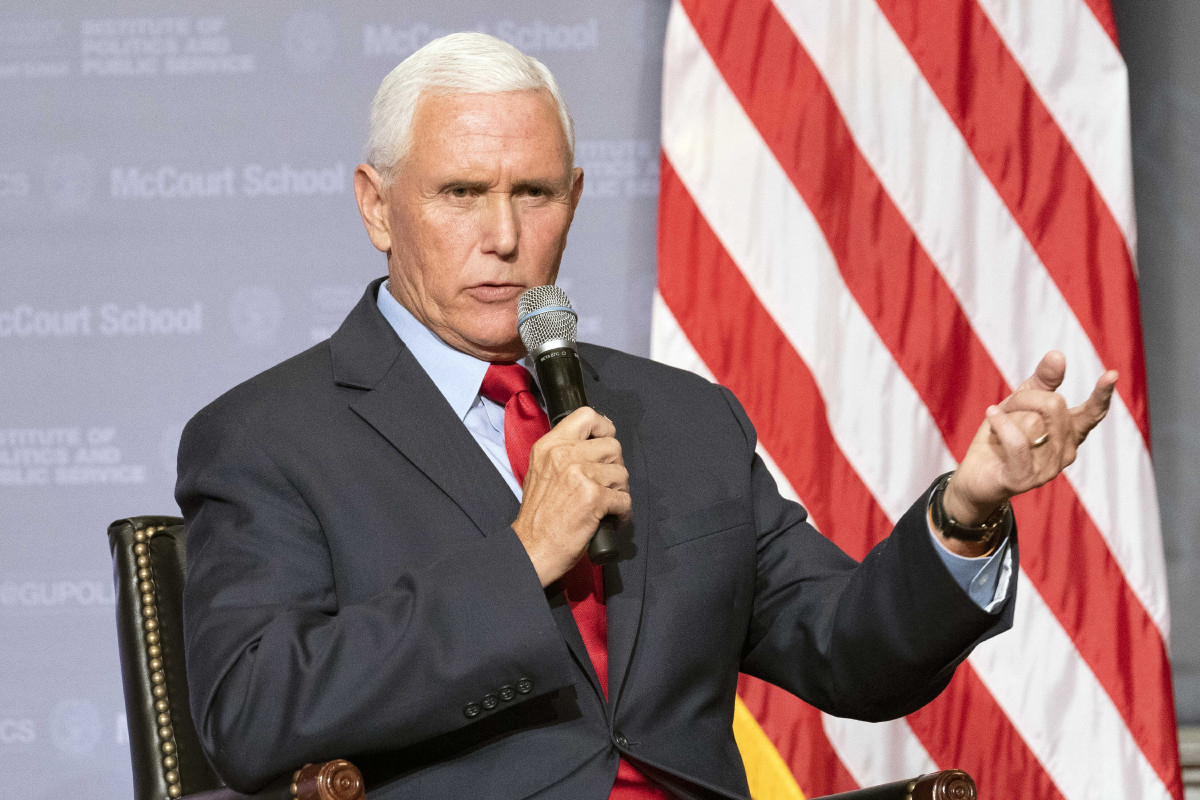 Pence’s op-ed was derived from his upcoming memoir, “So Help Me God,” which will be published on Tuesday.

The House Select Committee on the Jan. 6 attack has disclosed how Trump and his allies pressed Pence not to certify President Biden’s Electoral College victory in the 2020 election.

Pence stated that he was considering running for president in 2024.

“Are you planning to run for President in 2024?” Muir inquired of Pence.

“We’re thinking about that in our house,” Pence answered. “Thoughtful consideration.”

In the Pennsylvania Lottery, a Dauphin County Family Wins a $1 Million Powerball