If the economic pessimists of the spring and summer were correct, America would already be trapped in a severe and terrible recession that would last until 2023.

More people are working, and making more money, and unemployment is still around historic lows.

This announcement came just a few days after a record Thanksgiving and online Black Friday spending.

Despite a year marked by the worst inflation in decades, it appears as if Americans knew all along that a recession wasn’t unavoidable and that they could just keep spending.

Americans Shopped Smarter for Needs Rather Than Wants

They simply modified their purchases.

According to CNN, spending remained similar, but individuals focused their cash on basics. They bought fewer steaks and more cheap tuna, hot dogs, and chicken, for example.

Consumers have proven to be excellent financial planners and managers. Despite having $2.2 trillion in stimulus funds in their collective bank accounts, they postponed purchases of couches, dishwashers, and even pajama sets, which they had been gobbling up in large quantities in the early days of the pandemic, all without any significant change in month-to-month retail spending at the height of the inflation crisis.

Although families adopted a needs-based spending approach when prices grew the fastest, caution did not always prevail.

An annual poll conducted by the shopping portal Slickdeals in the spring revealed that 64% of consumers had spent more on impulse purchases than the previous year.

This year, the typical person spent $314 per month on unplanned expenditures, up from $276 in 2021. Interestingly, the average respondent was willing to spend up to $310 on a single unplanned purchase in April, up from $277 the previous year.

But consider the context. 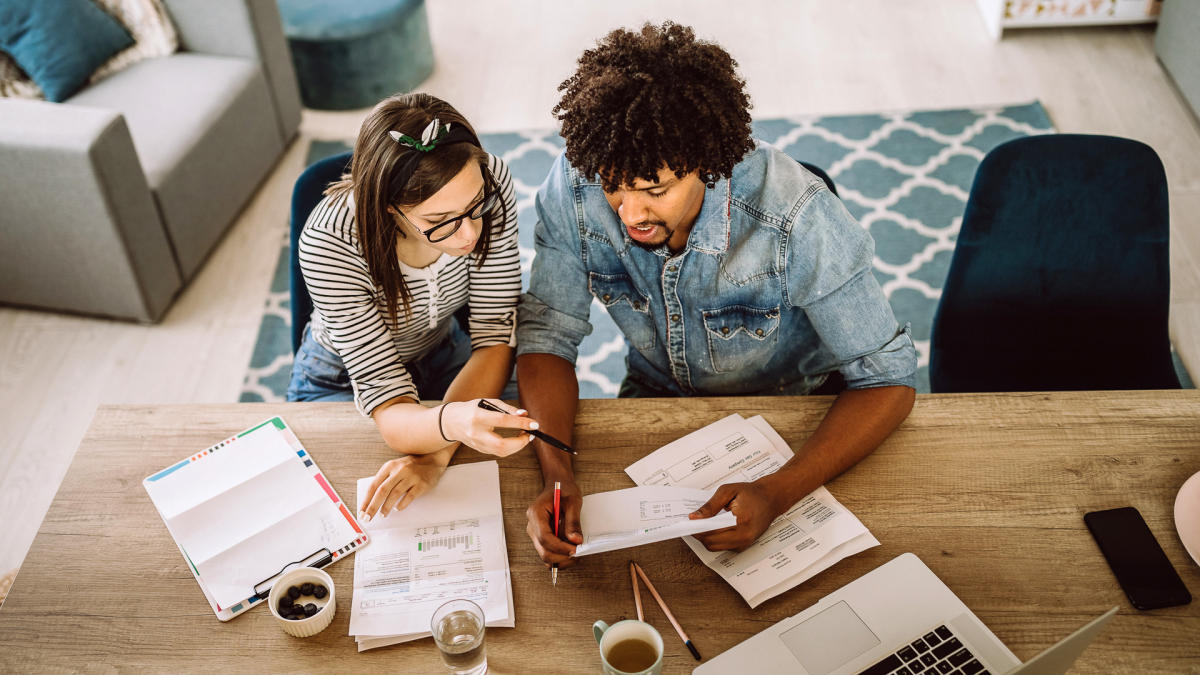 Americans were not eager to spend more money on impulse purchases in 2022. It’s because they had to spend extra money to get the same quantity of items that they hadn’t intended on purchasing.

According to National Retail Federation (NRF) reports, Americans mostly ignored grim economic forecasts in 2022. They felt safe enough to spend lavishly on partying and gift-giving on the most exciting and anticipated special days of the year.

Halloween: Although the NRF did not track individual averages, total Halloween expenditure surpassed last year’s record of $10.1 billion to set a new high of $10.6 billion.

Back-to-school/college: Back-to-school spending increased from $849 to $864 per person, but college expenditure stayed practically unchanged, with a little decrease from $1,200 to $1,199.

Consumers spent substantially less on all types of vehicles in 2022, including automobiles, light trucks, motorbikes, boats, aircraft, and recreational vehicles, but that doesn’t mean they stayed at home.

According to Bureau of Economic Analysis data, the country defied 40-year-high inflation rates by spending heavily on travel and experiences.

Foreign travel by US residents climbed by 89% in the first half of the year compared to the same period the previous year, the largest rise of any travel category.

Six Social Security Changes Are Expected in the Coming Year

What Should You Do With Your Social Security Check First?

California Inflation Relief: When Will You Receive Your November Paycheck?

The Dow is Up 1,200 Points on the Back of Lower Inflation