According to the New Hampshire Fish and Game Law Enforcement Division and Operation Game Thief, a Massachusetts hiker who went missing after leaving on a solo trip over the weekend was found deceased in New Hampshire on Wednesday.

Emily Sotelo, 20, was discovered on the northwest slope of Mount Lafayette in Franconia on Sunday morning after leaving for a trip up Franconia Ridge.

When Sotelo did not return home on time, a family member reported her missing.

On Sunday morning, Sotelo was dropped off at the Lafayette Place Campground in Franconia, New Hampshire. According to law officials, she planned to trek Mount Lafayette, Haystack, and Flume in New Hampshire’s White Mountains.

Three search teams were sent out on Sunday night to seek for her, but temperatures along the ridge where she was hiking were around zero degrees with 30 to 40 mph gusts, according to the Pemigewasset Valley Search and Rescue Team, which assisted with the search efforts. 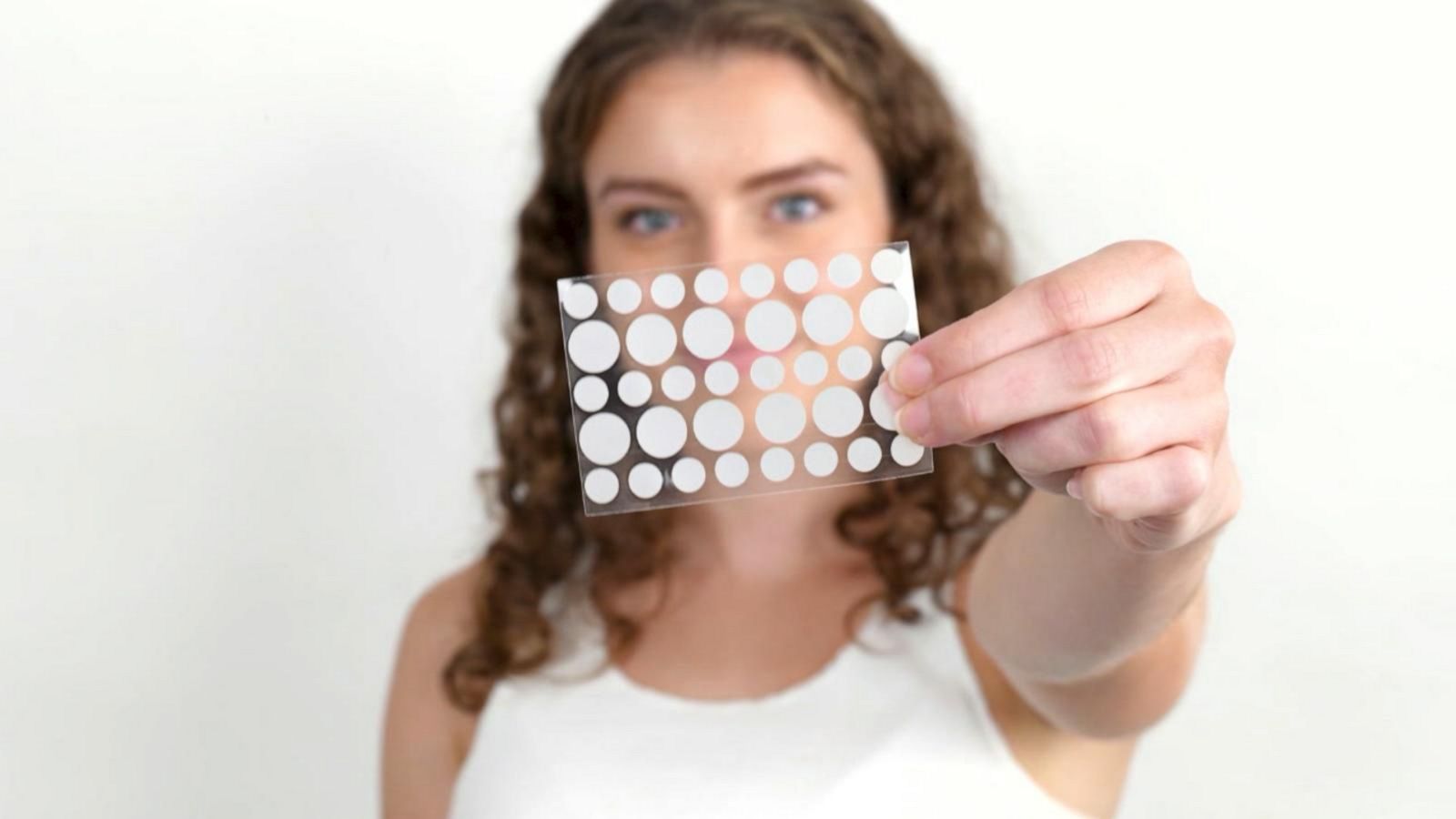 “Due to the inclement weather, a search began Sunday evening and continued through the night. High winds, frigid temperatures, and blowing snow hampered searchers “According to a statement issued by the New Hampshire Fish and Game Law Enforcement Division and Operation Game Thief on Wednesday.

Searchers had been seeking Sotelo for two days before discovering her footsteps and some of her things at the headwaters of Lafayette Brook on Tuesday. Her body was discovered on Wednesday morning.

Also Read: The Mother of a Missing Savannah Baby Has Been Charged With His Murder

According to law officials, a New Hampshire Army National Guard helicopter assisted in Sotelo’s extradition to the Cannon Mountain Ski Area. Officials have not released any details on Sotelo’s death.

For the Seventh Year, Grandma and the Man She Mistakenly Texted for Thanksgiving Reconcile

An Suv Crashes Into a Massachusetts Apple Store, Killing One and Injuring 16 Others

Massachusetts State Taxes Have Increased by $3 Billion Since April!

Massachusetts Gov. Charlie Baker Is Resuming His Fight for His Tax Relief Package…